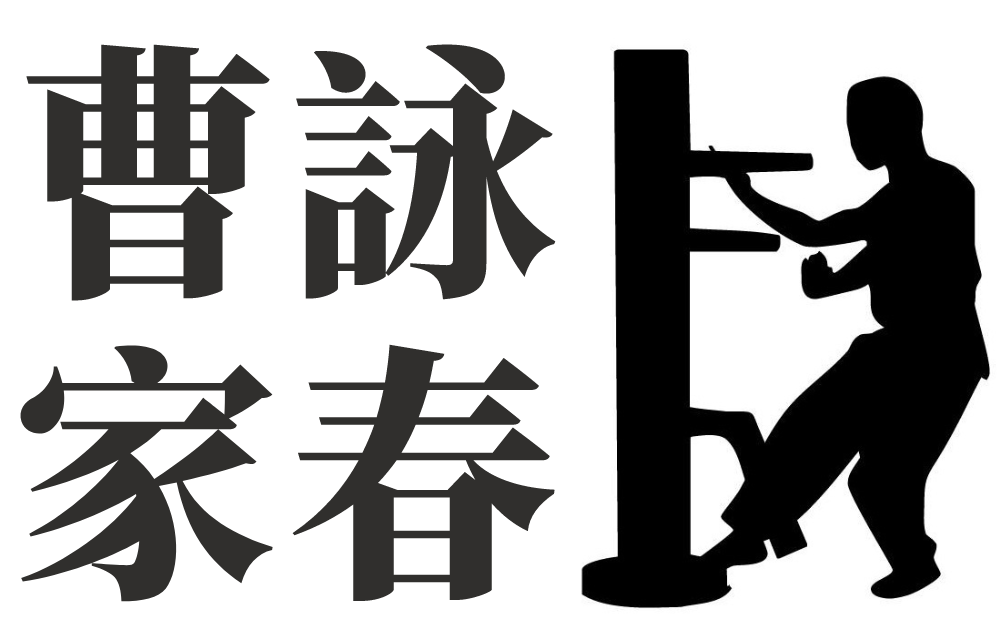 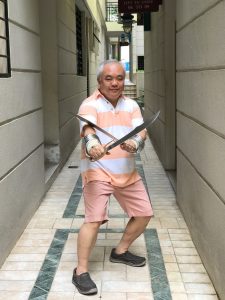 I have been learning Wing Chun from SiFu Patrick Tham for more than twelve years and I am 61 year-old now.

SiFu Patrick Tham teaches me authentic Wing Chun originated from the Cho Ga family in the Nga Wu village in China. This is a very traditional form of Wing Chun not commonly seen in the Chinese martial arts (or kung fu) community. Contrary to many people who have thought of Wing Chun as a form of hard martial art, Cho Ga Wing Chun emphases internal strength, force diversion, focus, and speed. Its movement technics flow naturally with our human body’s structure. This form of Wing Chun is suitable for people of all genders and ages to practise.

Over the years of learning the Cho Ga Wing Chun, I find it beneficial to me in many ways. Not only have I learnt a very practical and effective way of self-defence, it also strengthens my body, both physically and mentally.

If you are truly interested to learn a martial art (or kung fu) that is practical and effective for self-defence, I recommend you to learn the Nga Wu Cho Ga Wing Chun from Master Patrick Tham